"Fact 1: Over half a million people are homeless. On any given night, there are over 600,000 homeless people in the U.S., according to the US Department of Housing and Urban Development (HUD)."

Fact 2: "One quarter of homeless people are children. HUD reports that on any given night, over 138,000 of the homeless in the U.S. are children under the age of 18. Thousands of these homeless children are unaccompanied, according to HUD."

Fact 4: "Many people are homeless because they cannot afford rent.The lack of affordable housing is a primary cause of homelessness, according to the NLCHP.(National Law Center on Homelessness and Poverty)"

Fact 6: "There are fewer places for poor people to rent than before." According to the NLCHP one eighth of the nation's supply of low-income housing has been permanently lost since 2001."

Fact 7:"In the last few years millions have lost their homes. Over 5 million homes. have been foreclosed on since 2008; that's one out of every 10 homes with a mortgage."

Fact 8: "The government does not help as much as you think. There is enough public rental assistance to help about one out of every four  extremely low-income households. Those who do not receive help are on multi-year waiting lists."

As you can see from these quotes from the huffington post article there are several hundred thousand homeless people. If you didn't have a safe place to live and sleep, you would be devastated. This is the case for all homeless people. We dont want them to feel discomfort during this depressing time of grief and shock. If you were homel;ess, you would feel alone and scared. The least we can do is give them a blanket, so they can feel safe. A blanket offers comfort, warmth, and relief. It is the perfect "emedicine" for this shocking time in a homeless person's life.

This is where you come in. I am asking for donations of some new or gently used blankets to be given to those less fortunate. I would completely undersatnd if you didin't give away your favorite and most prized blanket, but rememeber that you are helping someone who doesn't have much.

So, please dont just give away a piece of cloth with no quality. We want your blanket to bring joy to someone else. Thank you all! 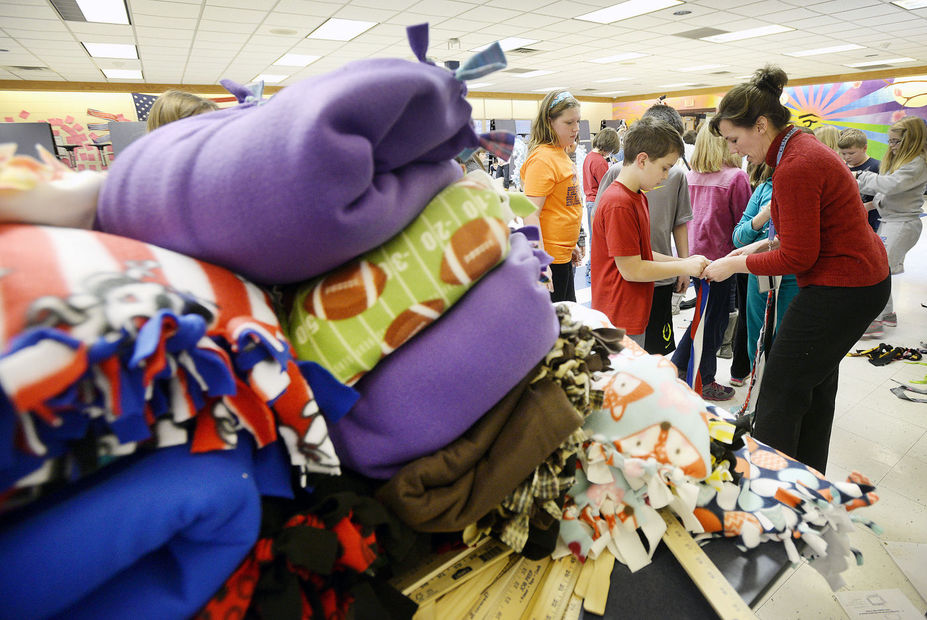